More than one year after the post electoral crisis, the terror created by the murders of protestors is still palpable here. Many readers of this blog will be familiar with these killings because you participated last year in an open letter to the families of the victims.

A few days ago Karen Spring wrote this excellent essay on the continued impunity for the killings.

As I mentioned in a previous post, the events of December 2017 & January 2018 are hardly in the past for many Hondurans. These killings were mentioned to me without prompting at some of our site visits, and my general impression both from these weeks on the ground and following social media is of a people where terror has genuinely taken root. I keep thinking of the many histories I’ve read or watched about societies existing under terroristic regimes, and realizing that in this moment I’m visiting one of those societies. And knowing that my friends and others live in it every day.

Nor are these impressions and facts far removed from the United States. Impunity for murdering protestors and the terror it spreads is creating an exodus of people arriving everyday at our border. To say nothing of the direct and indirect support for this terror provided by the US government itself. One example: the US provides funding, training, and “vetting” for various police and military forces implicated in human rights abuses including murder. We are funding terror. 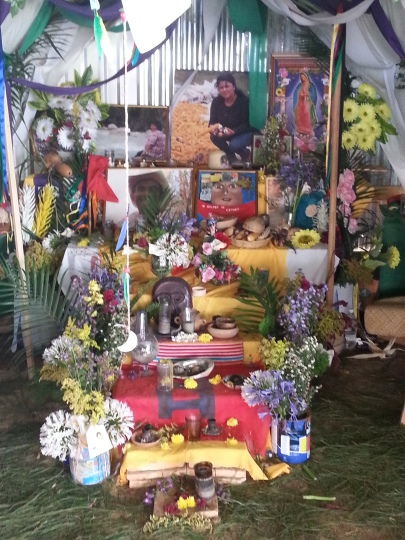