This year I decided to step out of my comfort zone and ask everyone for a big gift. I will admit that I was inspired by Facebook’s prompt to start a fundraiser, but as an incorrigible nonconformist, I did not start a fundraiser. Instead, I asked all of my FB friends to engage in some form of social change action in my honor.

Here were the rules:

It was a big ask, but I received some truly humbling birthday gifts:

My idea was that we live in an individualist society and political action is, well, hard. We could all use a little bit of a push and also some mutual support to engage more in our communities, to do something we’ve been meaning to do, and to know that what we’re doing really counts for something. I wanted to create another little web of solidarity and light in this world which can seem so dark. I hope that others will be inspired by these ideas and actions whether you are a seasoned community activist or just getting out there or something in between, because as one of my friends said, we could all use a little inspiration. 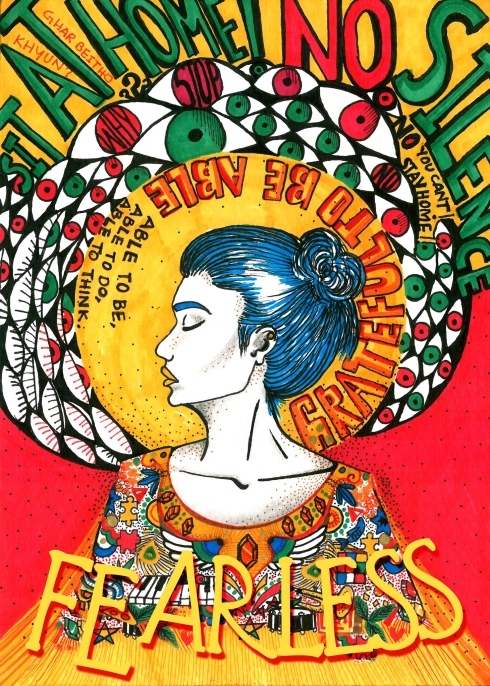